How to make a list - A NOOBs guide to Warmachine

A NOOBs guide to Warmachine - Part Five - Making a list


"Making a list and checking it twice,
Finding out who's naughty and nice
Warmachine is coming to town!"

At some point you will move away from playing battle box games and will start to put together your own army lists to play. This is some of the best fun you can have with the game, the constant thinking and internal debate about what goes with what, and how you can win with it.

I'm not going to offer and extensive guide on how to pick lists because a.) It would fill a book or 10, b.) the game will change faster than I could write it, and c.) I suck at Warmachine and taking actual specific game advice from me would be a dumb thing to do.

Get your thinking cap on

First of all, get to know the models you have. Read about them, play with them, figure out how they work together. There are uncountable synergies in this game and many of them aren't that obvious. Knowing what your forces can do is integral to building a good list. 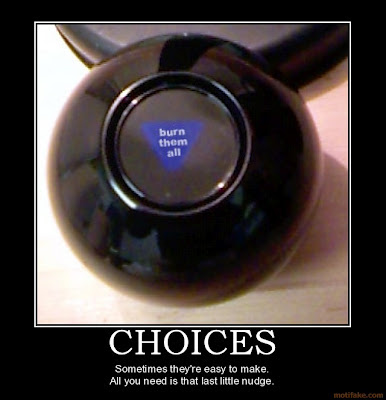 Your first thought should always be "How will I win with this list". This is the easy part in many ways. Your choice of caster will largely shape how you will go about winning.

Look at your caster, think "What this chap/chapette/abomination good for"? How can they contribute? Is it their awesome firepower, spells, combat ability, feat, what do they do.  When you are looking at a caster you think, OOOOOOO THEY CAN DO THIS, AND THIS, AND THIS, AND THIS!

Then you total up how much that would all take and it comes to around 20 Focus or so. You never have enough Focus/Fury so figure out you will use all the time. some of the time, and rarely.

Also figure out how many jacks/beasts you can run effectively. Too few and you wont be taking advantage of jacks/beast effectively (Probably more important for Warlocks honestly), too many and you wont have enough focus to power them, or FURY to stop them running off.


Once you understand how the caster works, you can flesh out the rest of the force around them.


Writing a guide on this is dumb, as their is WAY too much to talk about, so how about I just put out some ideas to help you focus. 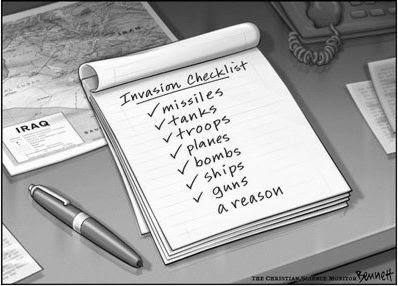 Now don't get me wrong, Not all lists can do all things but you have to be prepared for each of these eventualities. Your tactic for heavy armour might be "Hold it up with cheap models and/or run away from it". You don't need to do all of these things, but you should think about how you will deal with them when they turn up across the table from you.

Case in point Sicarius, who reads this blog, played me in a tournament at the start of the year. He had a number of incorporeal models in his list..... I had 2 magic weapons in my whole force. Needless to say, things did not go well for me that game.


I hope if you are reading this guide you are one of the people who doesn't just copy lists from successful players online. If you are one of those people, I suggest thinking for yourself. Winning with someone else's creation is only half a victory and not doing the thinking into making a list wont make you any better at playing the game. By all means get inspired by peoples thinking online, just don't be a clone.

A quick highlight of the differences between the two systems, what they have in common and how they differ.